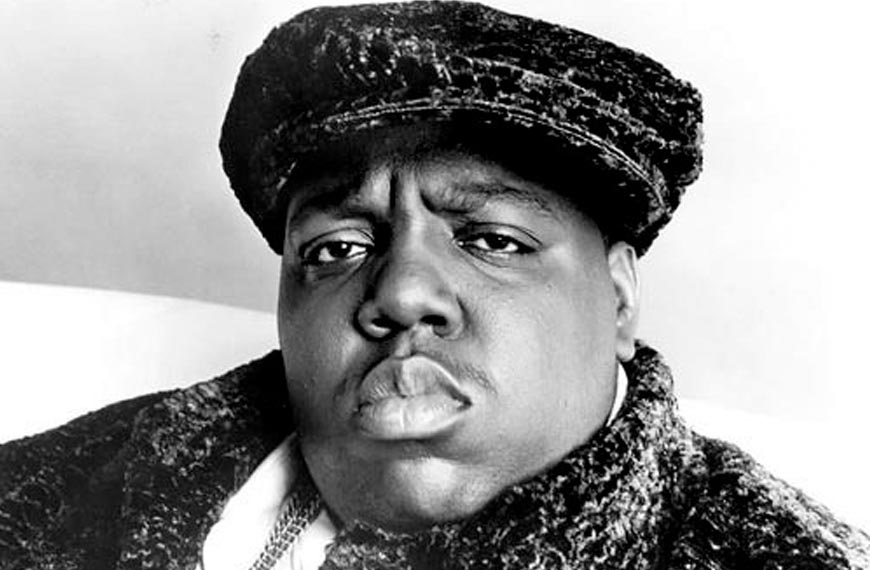 Recently the Rock & Roll Hall of Fame held its induction ceremonies, enshrining such legends of rock as Stevie Nicks, The Zombies, and Def Leppard into the Valhalla of rock music. Now that the 2019 ceremonies are complete, it’s time to take a look at those who are newly eligible and those that have been eligible for some time but haven’t been voted in. Such newcomers as The Notorious B.I.G., Stabbing Westward and Weezer are all eligible (having released their first album in 1994), while stalwarts such as Warren Zevon, Jimmy Buffett and Pat Benatar all look for their first nominations. Take a listen to the newcomers and the veterans – which ones will be nominated come this fall?

I am the mind behind Renegades Radio. We can go anywhere musically with this ship! Be sure to keep up with us and get your requests in now! View all posts by "Tampa" Earl